Geelong on show for Melbourne buyers 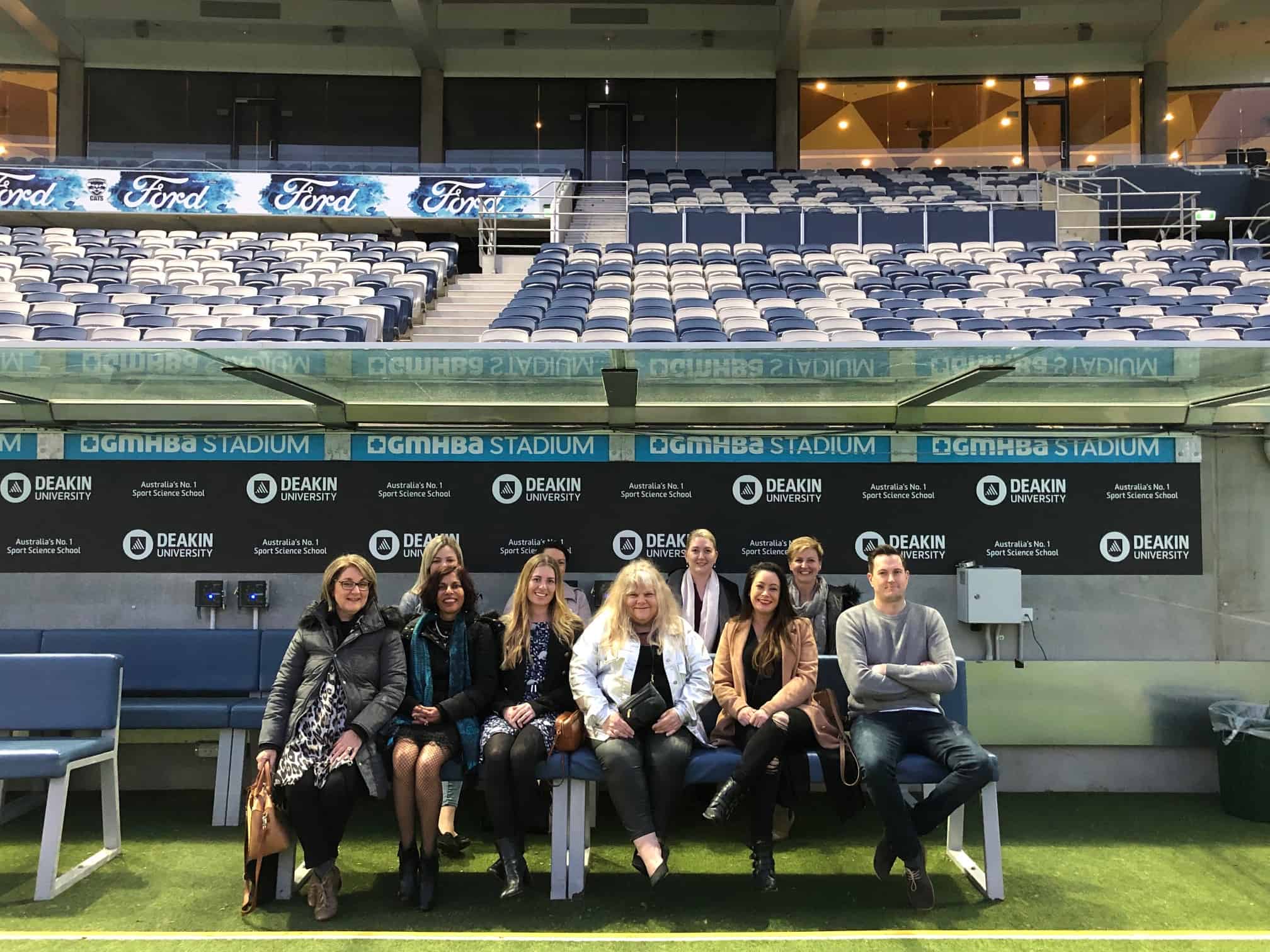 Business Events Geelong hosted five buyers from Melbourne over the weekend on a two-day familiarisation of the region.

The itinerary kicked off at Docklands, where the group boarded a transfer operated by Port Phillip Ferries, arriving into Portarlington Pier.

The first stop was golf at The Range at Curlewis, followed by lunch at Jack Rabbit Vineyard, gin tasting at The Whiskery, and wine tasting at Scotchmans Hill before they were whisked back to Geelong’s waterfront via helicopter. Later, the group checked into the freshly refurbished Novotel Geelong before heading out to 18th Amendment, a prohibition-style bar situated in Geelong’s newly established entertainment precinct on Little Malop Street.

Convention Bureau Manager Mark Day said: “Geelong and The Bellarine is brimming with amazing product, and we were so excited to be able to have this group of buyers experience it first-hand.” 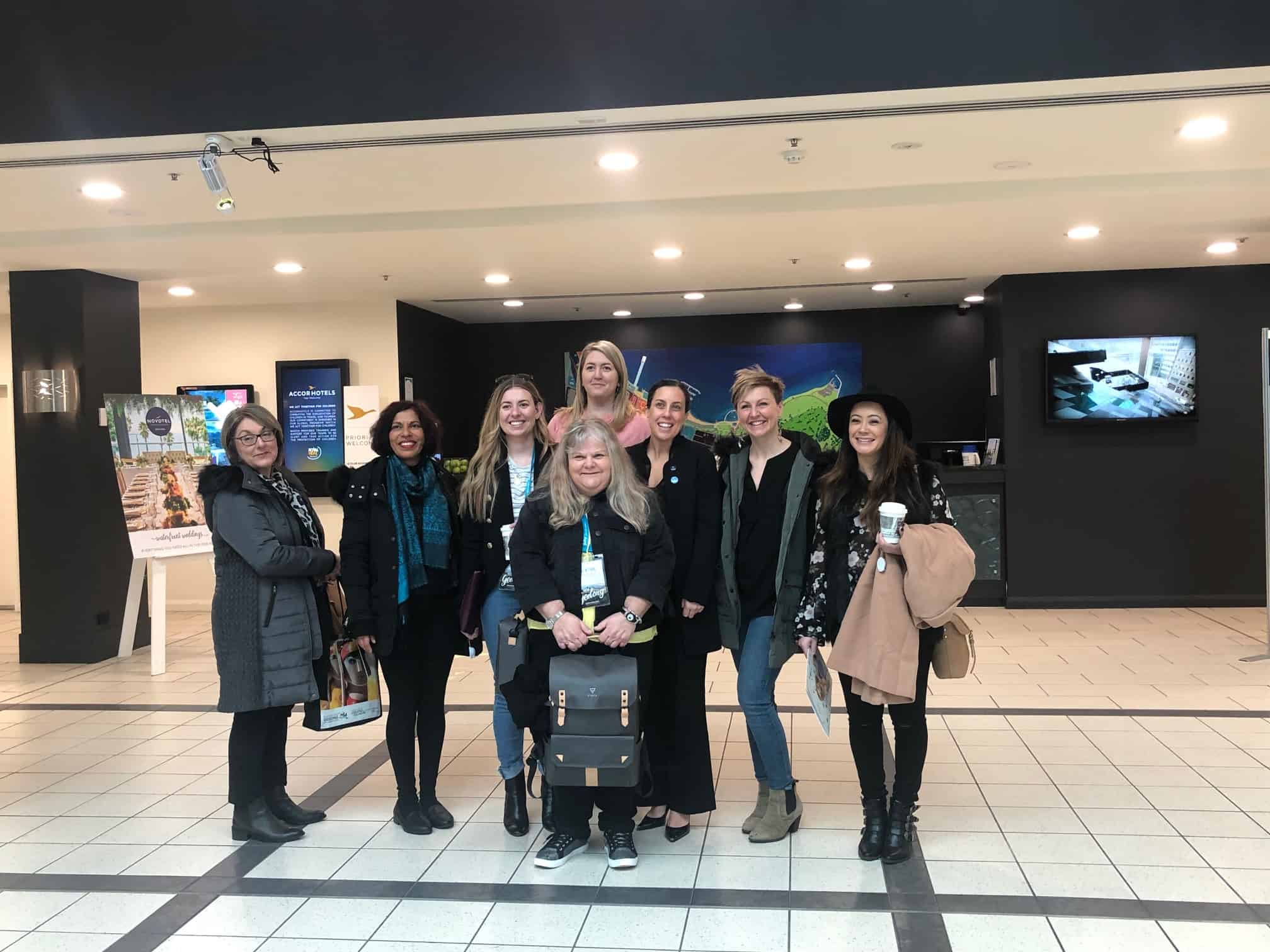 “With Geelong just over an hour’s drive from Melbourne’s CBD, we wanted to not only show off the amazing venues and product we have available here, but also just how easy it is to get here.”

The famil finale was hosted by Highermark at GMHBA Stadium, the home of the local AFL team the Geelong Cats, where the group were treated to a progressive dinner held across several of its events and conferencing spaces.

Interested in attending our next famil? Register your interest by sending us an email at info@begeelong.com.au and we will be in touch! 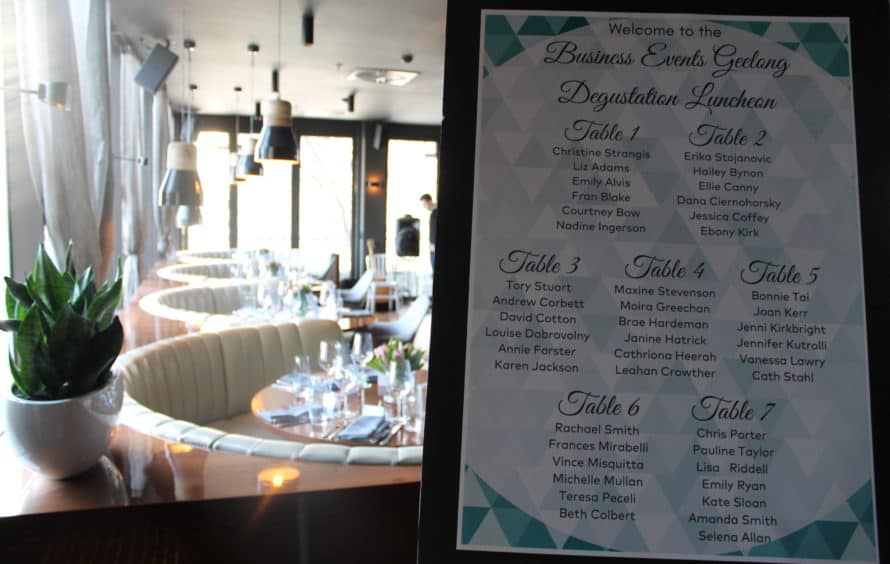 More than 50 guests attended an exclusive luncheon hosted by us. Here’s what went down. 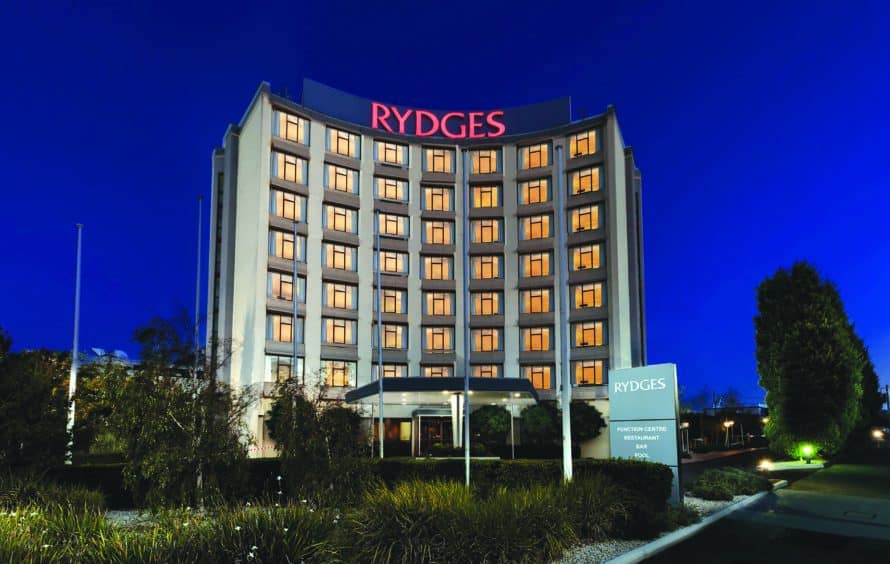 Rydges Geelong is set to get a full facelift, with stage one of the works already in full swing. 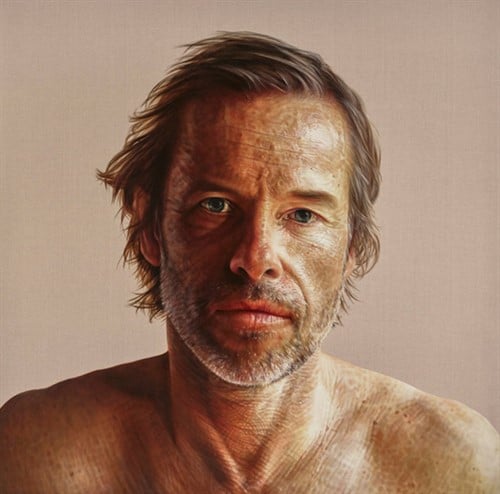