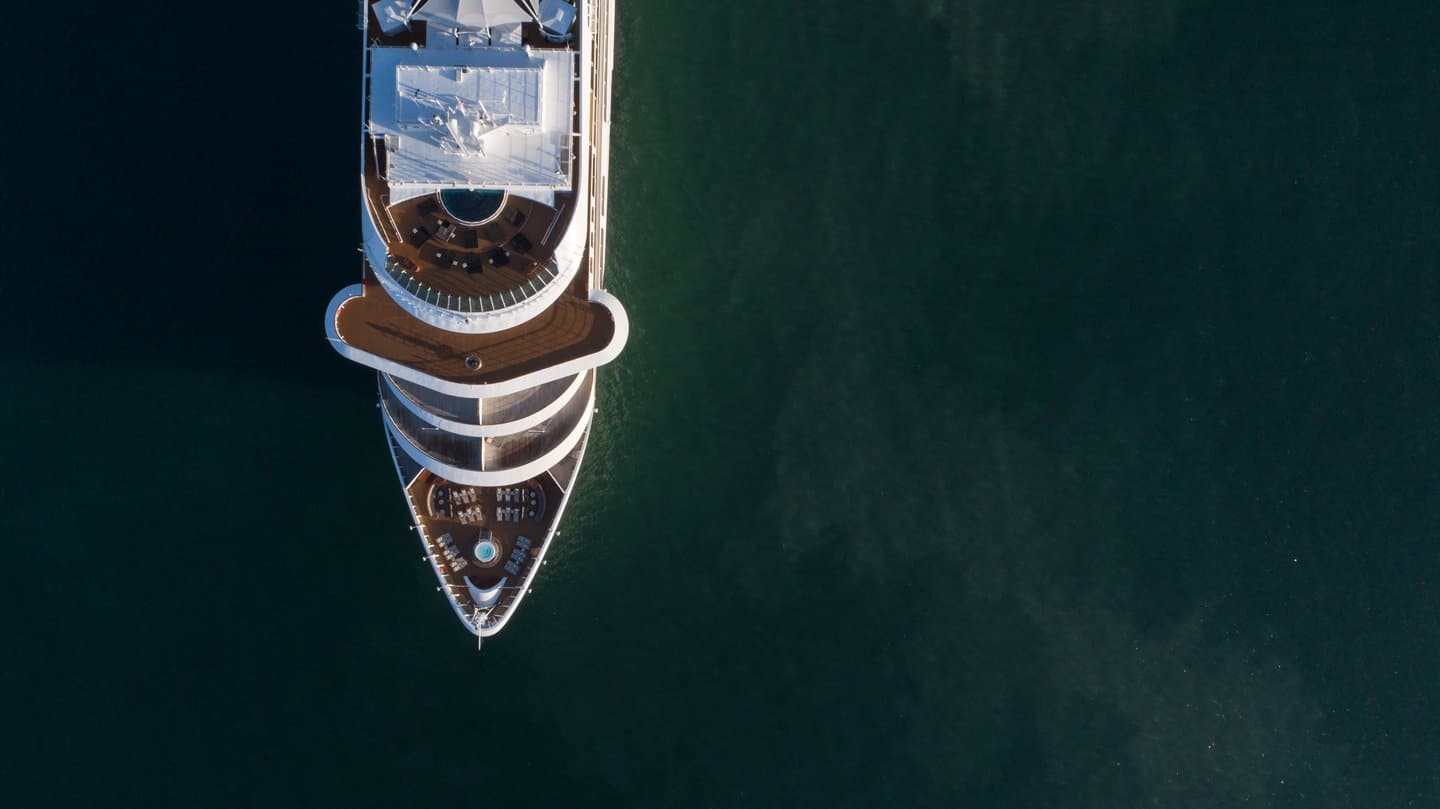 Geelong and The Bellarine will host the Australian Cruise Association’s Annual Conference this year.

Themed, Cruising – the Value Proposition, event commences on Wednesday, 4 September with a range of networking tours planned to showcase the destination.  These will include opportunities to experience the wonderful history, indigenous culture and culinary experiences – also on offer to cruise passengers.

It is anticipated that around 120 people will attend the Conference which will run through until 6 September 2019 concluding with a motivational breakfast supporting a local charity, a highlight on the program each year.

The conference and AGM will be held at the Novotel Geelong, situated on the city’s stunning waterfront, and the Geelong Football Stadium – home to the Geelong Cats.

Ahead of Genting Cruise Lines confirming that they will be sending Explorer Dream to Australia this coming cruise season, Michael Goh, SVP International Sales for the cruise line has been confirmed as the final keynote speaker for the 23rd annual Australian Cruise Association (ACA) Conference.

Captain Antalis will provide a portside perspective based on his extensive experience with RCI co-ordinating ship movements, planning nautical operations at existing ports and conducting feasibility plans for new port visits. This information will be critical for the next step in growth for Australia, all in line for an increased presence from RCI.

Associate Professor Anne Hardy from the University of Tasmania rounds out the keynote speaker line-up.

The 2019 Conference, themed Cruising – the Value Proposition, will be held in Geelong, Victoria – less than one hour from Melbourne recognising the important role regional destinations play in the growth of cruising in Australia.

This year, it will be emceed by Melanie de Sousa, a fearless champion and advocate of Melbourne’s visitor economy for over two decades.  Melanie has been instrumental in putting Melbourne and Victoria on the world stage through her work in international marketing. 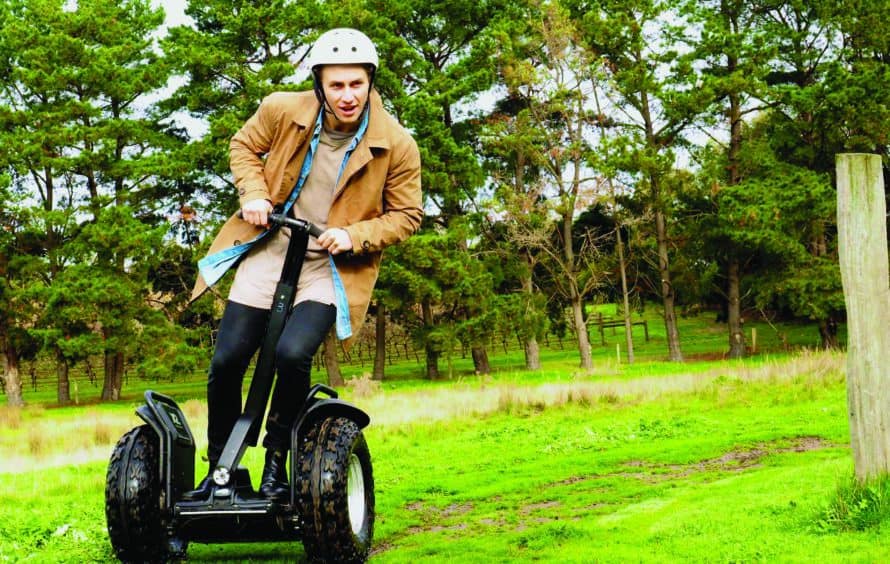